The 1970s saw a lot of turmoil and unrest throughout Afghanistan brought on by the Soviet occupation and the ensuing civil wars. Unlike many nationals who tried to flee the country, Khal Mohammad, a skilled dyer and weaver from the northern region of Afghanistan refused to leave. Instead, he continued to create rugs whenever he could using his dyeing expertise to create rugs with the most unusual colours that had a depth and richness that were inimitable. With a burning goal to showcase the skills of native Afghani weavers to the world, he set up several factories throughout the northern Afghanistan region and trained weavers in this highly skilled art of weaving and dyeing the rugs. Till today, all Khan Mohammadi rugs are manufactured only in and around the town of Kunduz in northern Afghanistan, which is also one of the main marketing centres in the region. 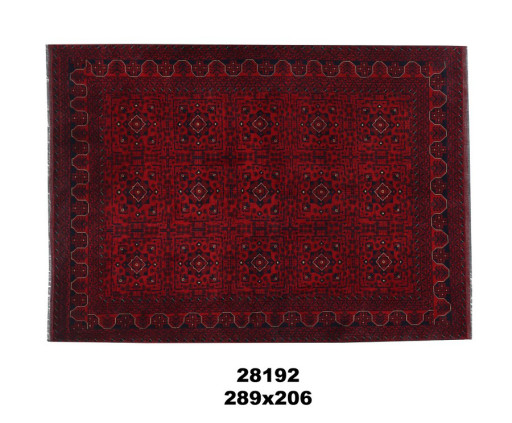 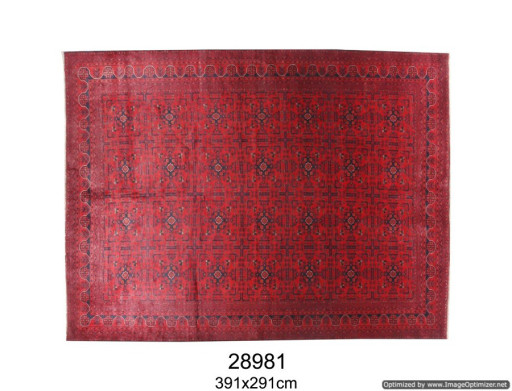 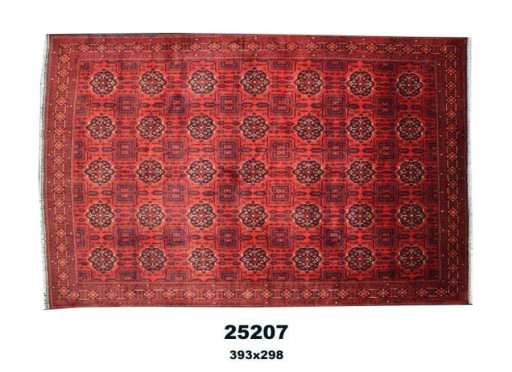 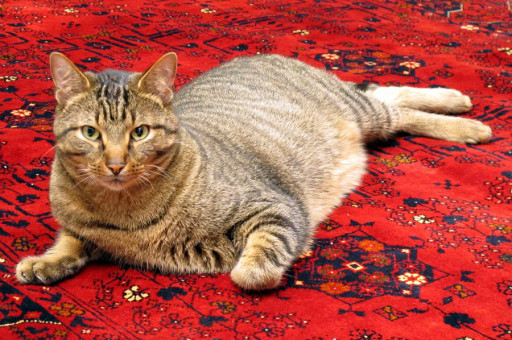 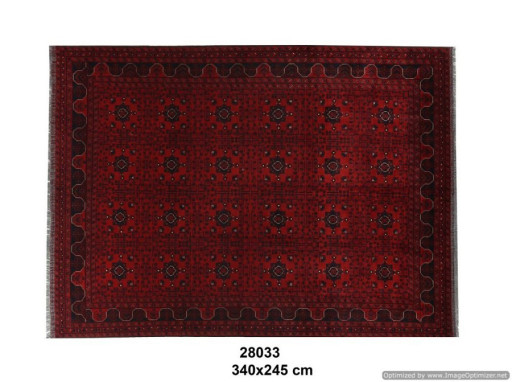 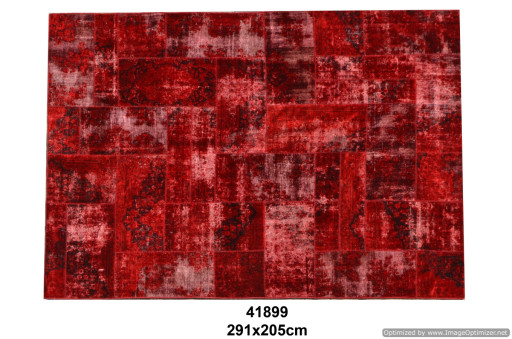 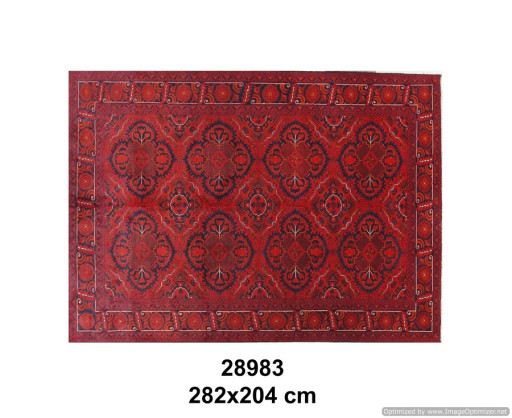 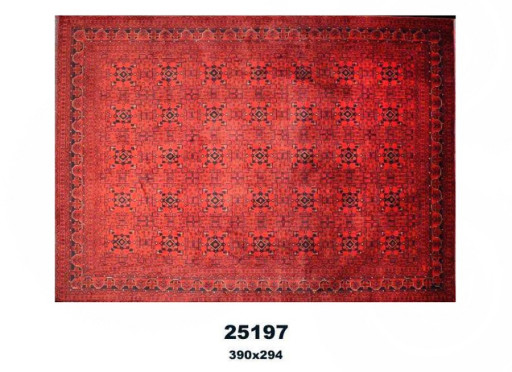