Nain as a weaving center only dates back to the 1920. At first it was one of the areas that produced Isfahan carpets. Then begining in the 1930s it developed it's own identity for very fine precise workshop carpets on a cotton foundation. As much as anything it was a result of some extraordinary workshops.

Nain is a city in Iran in-between Isphahan and Yezd. It is the collection point for the rugs called Nain which are actually made over a large area. The average from over 300 knots per square inch to more than double that. I understand that Habibian has made rugs in the 900 kpsi range.

The best known workshop in Nain is Habibian. Many villages that produced fine Isfahan rugs switched to producing Nain rugs later in the 20th century. Many of the Nain type rugs are also woven in Tabas.

Available in most sizes and colours 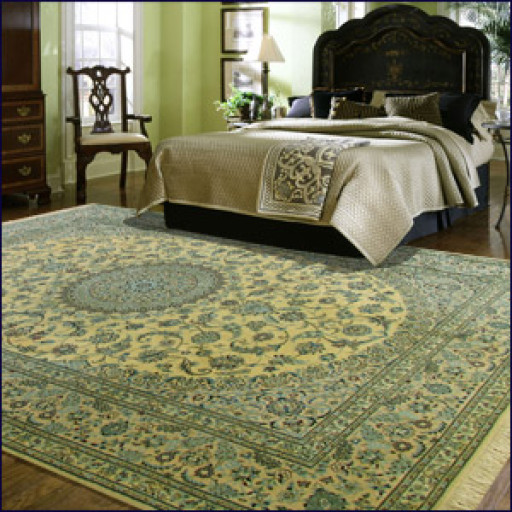 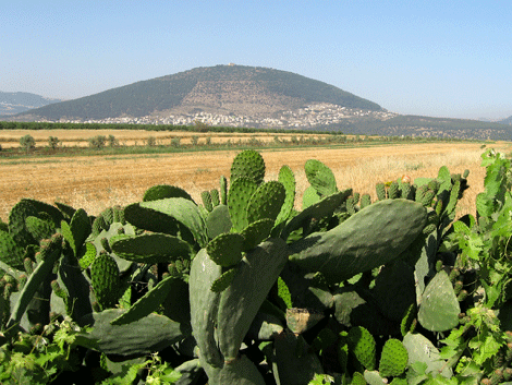 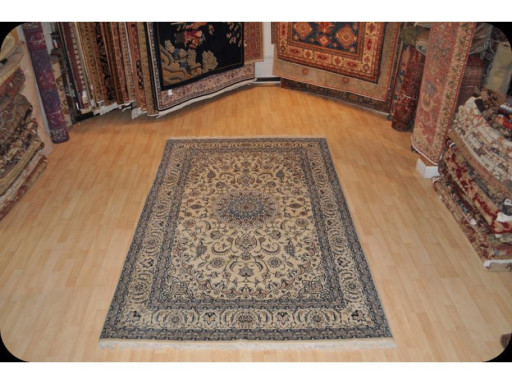 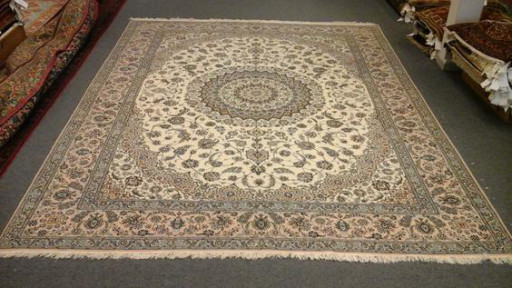 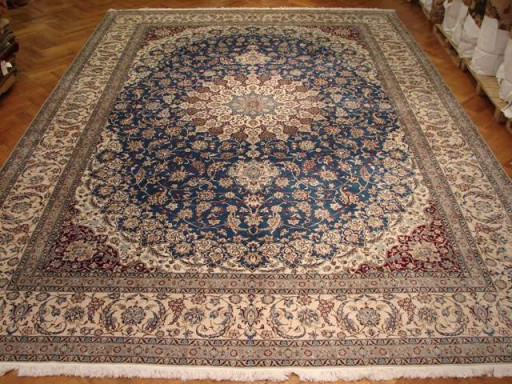 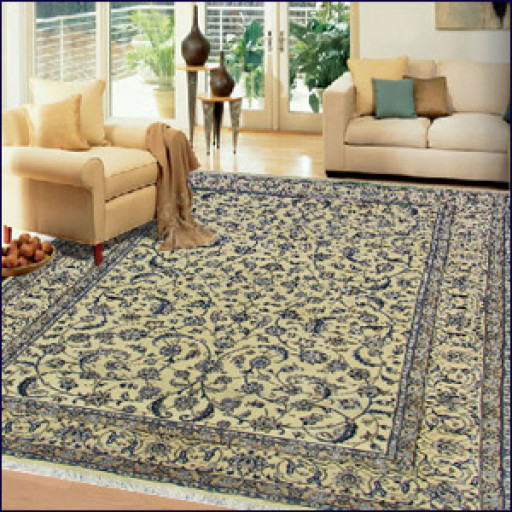 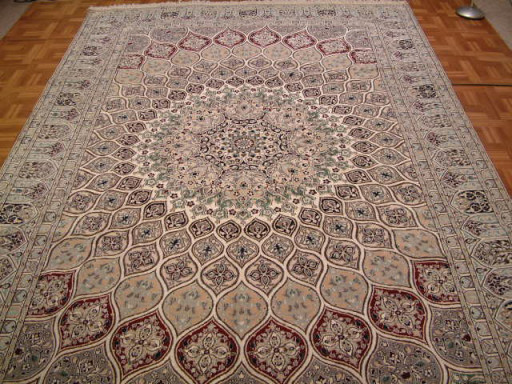 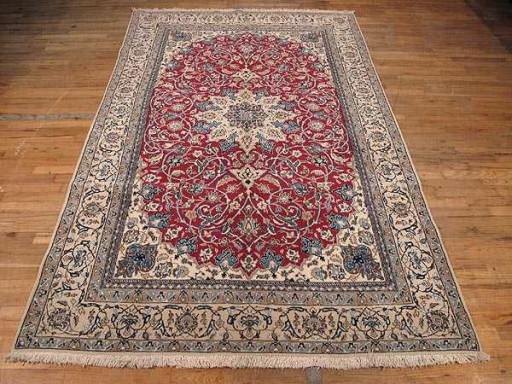 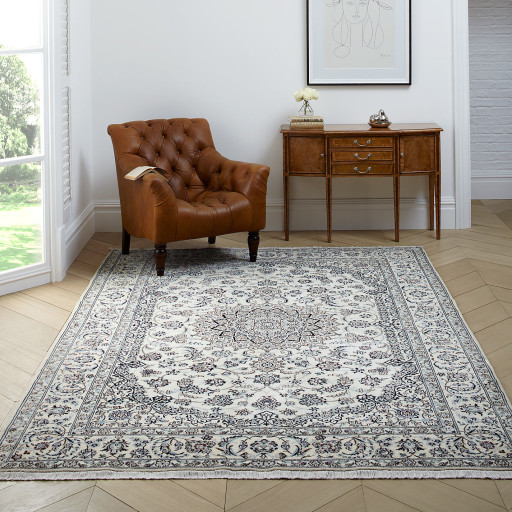 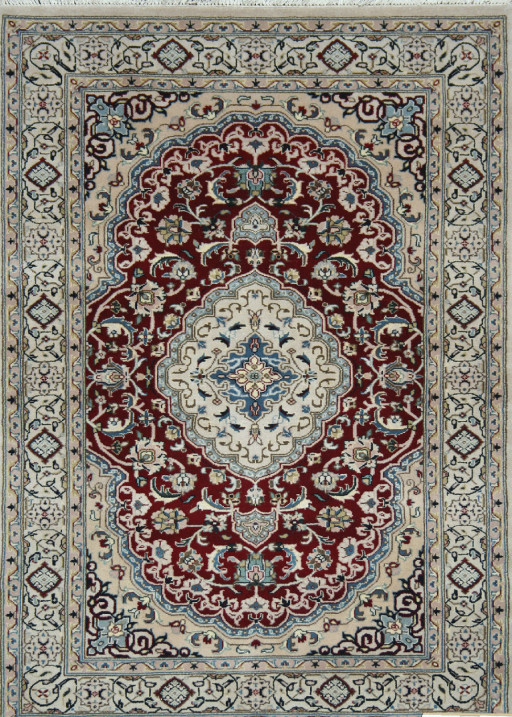 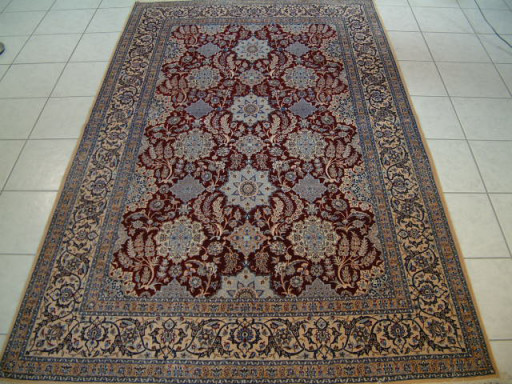 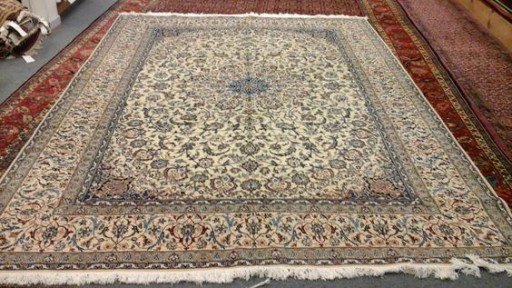